Is political / diplomatic approach a solution to end terrorism ? 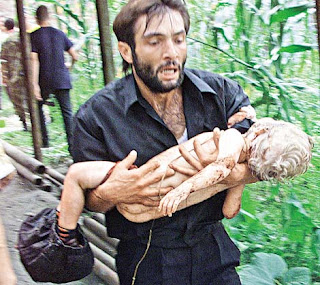 Sandeep Salim
Terrorism is the problem not only in India but all over the world. The entire humanity is the victim of violence due to terrorism and war. There is a great danger to the existence of human beings and their belongings.

We must accept the fact that the future of the children, their safety, security and happiness has been clouded due to terrorism. When this is the situation, a strong step is necessary to root out terrorism. In the past, a dispute between two or more than two countries was sorted out through war. But these days some countries are showing their cowardly actions through proxy war and terrorism. Such actions have smashed the freedom, security and safety of mankind and have made people's lives restless and unsafe. Terrorists are sheltered and aided by some organizations or countries for fulfilling their vested interests. It is necessary to go in to the details and causes of terrorism and sort out through political or diplomatic means.

It will be necessary to enforce international law on terrorism, to be followed by all the countries. Any violation should be subject to imposing sanction as well as segregation from world community. There should also be the law to put down those countries that are encouraging terrorism.

Instead of striking the terrorists or the country, It should be necessary to ascertain the root cause of terrorism, that is to be sorted out politically, diplomatically, through dialogues and mutual understandings, if necessary mediation.

There are some countries supporting terrorists organizations in the world (pak, afgan etc), and it will be necessary to discard such organizations or countries by war or to disarm the terrorists by force is not the way to end terrorism.

Since terrorism is the entire world's problem, it is necessary and will be effective if the public representatives , conscious citizens, media persons create the right atmosphere for building public opinion and trust in favor of world parliament / UNO so that the international disputes could be solved out through arbitration and consensus to remove terrorism completely.
Posted by sandeep salim (Sub Editor(Deepika Daily)) at 11:09 AM 4 comments: 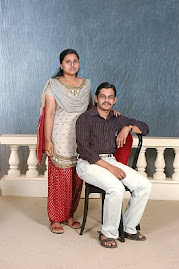